Letter From the Pastor

“…to equip the saints for the work of ministry, for building up the body of Christ,” Ephesians 4:12 (ESV)

I have always loved this verse because it is so foundational for churches. Everything we do in church ministry should be focused on building up the Body of Christ. Our serving, worship, discipleship, evangelism, giving, leading, even our conversations should be building up.

At First Baptist Church, we are:

First Baptist Church Greensburg was established in 1841. Today we consist of a wide range of people and backgrounds, covering all ages, serving Christ in the community of Greensburg, IN. 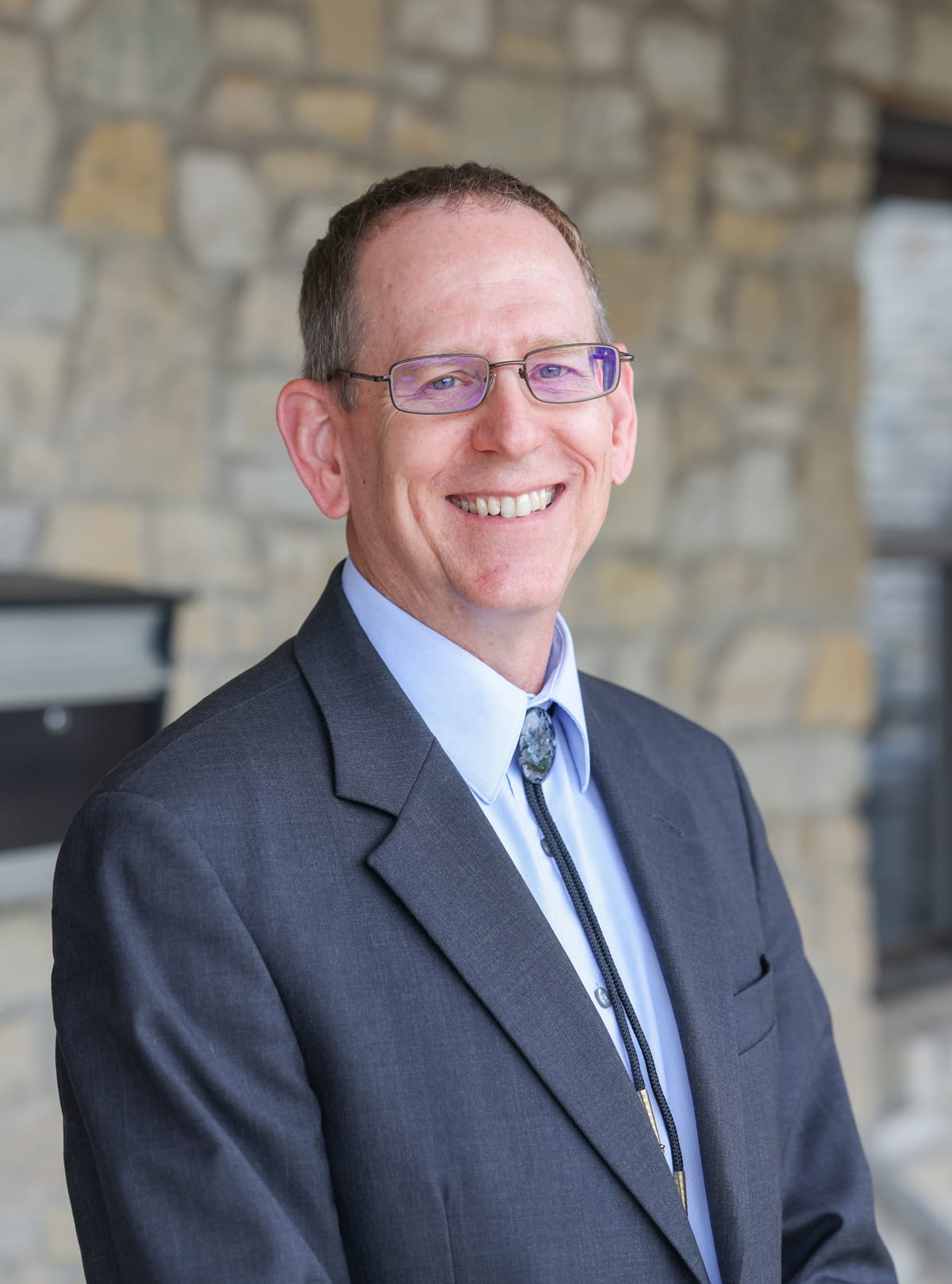 “As a Pastor, my favorite thing is helping people grow in their walk with the Lord Jesus Christ! I love being a part of that, whether that is through Bible study and preaching, or leading a person to accept Jesus Christ, or participating in one’s baptism, or helping church leaders, or just walking through life with others who are also following Jesus.”

He graduated from Bluefield College in Virginia with a Bachelor of Arts degree and from the Southern Baptist Theological Seminary with a Master of Divinity degree. For his pastorate ministry, Cliff draws from a variety of work experience which includes: retail management, sales clerk and cashier positions, restaurant work, and farm labor.

Since 1992 Cliff has served as Pastor of three churches. He is married to Mindy and is the father of two - Gabriel and Sara
Cliff and his wife Mindy both like to garden a bit. Mindy likes to grow flowers as well as vegetables. Cliff enjoys growing a few watermelons and eating tasty treats Mindy makes from their strawberries and raspberries. 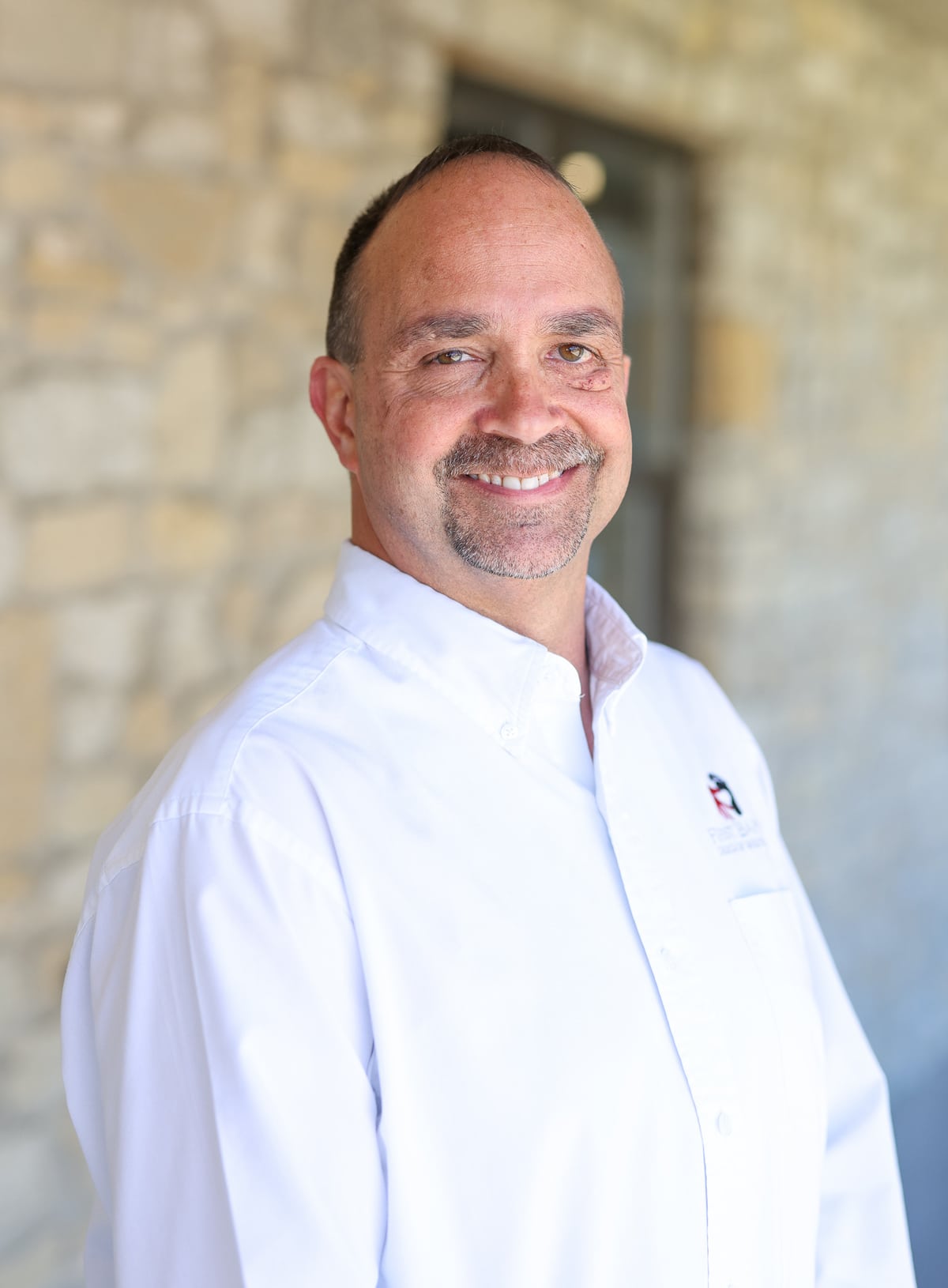 Pastor of Family, Youth and Children

Greg is a 1989 graduate of Greensburg Community High School and a 2014 graduate of Christian Leadership Institute, with a Diploma of Pastoral Studies, as well as a Certificate of Church Leadership. He has attended Catalyst, a Leadership Conference presented by North Point Ministry out of Atlanta, Georgia, for several years. He has also taken classes through Moody Bible Institute. Greg received his Ordination through American Baptist Churches of IN/KY. He has also received leadership training during his 8 years in the Indiana National Guard.

He has been an active part of the Greensburg community for many years. He served 8 ½ years as Reserve Deputy for the Decatur County Sheriff’s Department, has served the Decatur County United Fund as a board member, and has previously coached at Decatur County YMCA, Greensburg Youth Baseball, and Greensburg Elementary Basketball. Greg has recently been hired on the coaching staff as the 7th grade boys’ basketball coach.

Greg believes that God can do anything through His Children, and it doesn’t matter at what stage they are at along this journey we call life!! He married his wife Lynn (Gross), June 1992. They have a son, Blane.

Reaching Out to Others With the Love of Christ As We, Ourselves, Are Transformed to Fulfill His Great Commission